Harvest supports Cuban Methodist missionaries Leo and Cleivy Garcia (pictured below), the families of Quessua, and the surrounding villages, with our prayers and financial gifts. 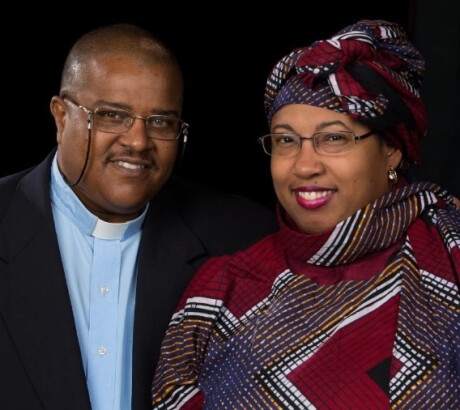 Join Us in Prayer 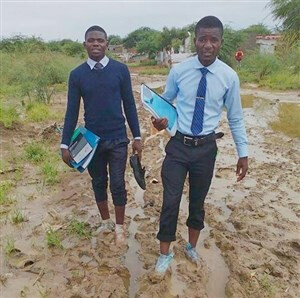